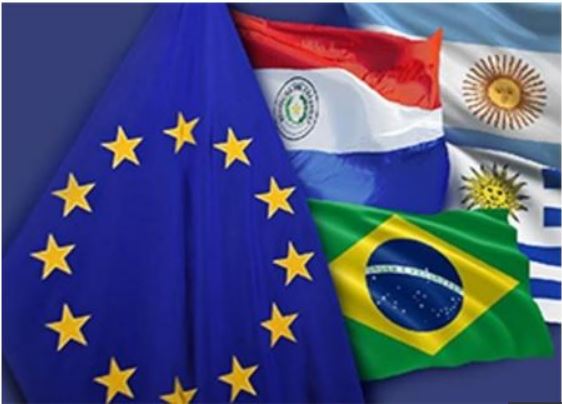 A historic trade pact has been reached between the European Union and Four South American Countries, Brazil, Argentina, Uruguay and Paraguay. The trade pact that was signed on Friday, June 28th, 2019 would create a trade block of 780 million people representing a quarter of the world’s economy.

In the midst of international tensions, this trade pact comes in as a victory for EU leaders who have been defending free trade and a win for the government of South America’s 2 most closed markets, Brazil and Argentina.

This pact will merge 2 blocks with a total of over 20 trillion dollars of economic output. The deal will create huge opportunities for exporters in the EU. This will help struggling economies in the EU such as Greece.

With this deal, the EU beat its international rivals in securing access to the Latin American Markets. This pact will help spur economic growth in South American Countries.

Brazil and Argentina are in mining and agricultural commodities, beef and dairy products.

This pact is supported by Spain, Portugal and free trade champions however; some countries such as France and Belgium have voiced concerns about the deal. France is concerned about compliance with the Paris climate change agreement.

Some EU farming countries are worried about the impact to their Farming and Agricultural industries.

This pact will also help other types of businesses flourish on both side of the Atlantic. Once of the businesses that would see large increase in volume is the shipping industry. Shipping Companies in Europe will, no doubt benefit from such an Agreement.

International 3PL, with its offices on both sides of the Atlantic, are preparing to meet the demand of the expected growth.

Shipping from Europe to South America 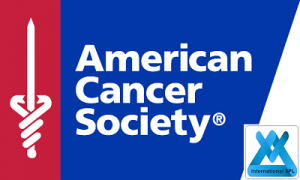